How Your Taxes Could Change in 2017 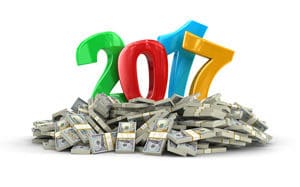