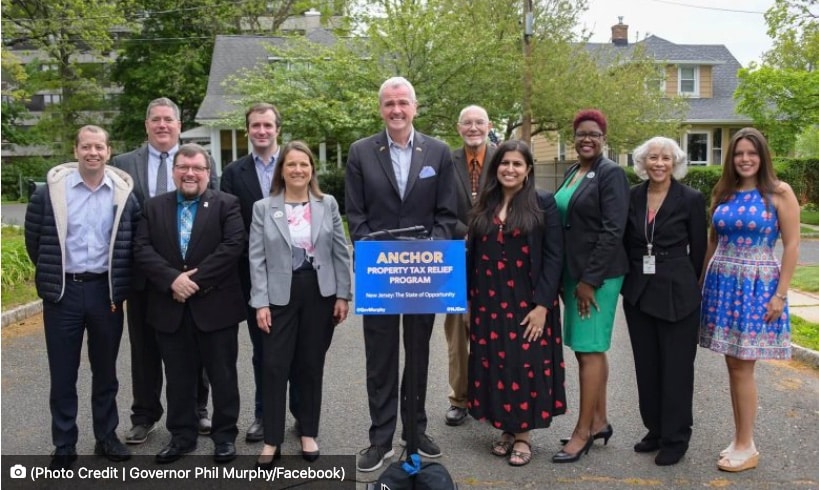 Two million New Jersey homeowners and tenants would receive $2 billion in tax relief if the state budget’s ANCHOR (Affordable New Jersey Communities for Homeowners and Renters) Property Tax Relief Program were ratified, Gov. Phil Murphy and Democratic leaders said Wednesday. The Murphy administration estimates that 5.5 million New Jersey residents will be affected if the program is approved. According to Quicken Loans, New Jersey has the highest effective property tax rate in the nation. Many residents have difficulty keeping up with the state’s cost of living due to inflation and pandemic-related economic consequences. The ANCHOR Program would replace the Homestead Rebate with Murphy’s proposal in January with his budget for the Fiscal Year 2023. The proposal expands the administration’s bid for the Fiscal Year 2023.