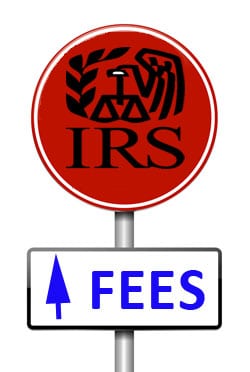 Effective since the beginning of January, the IRS changed the Offer In Compromise program in two ways:

Starting at the beginning of this month, the IRS also made changes to fees charged to Installment Agreements. They are as follows:

Many critics will complain about the fee increases pertaining to Offers in Compromise or Installment Agreements. However, this is the first time in the IRS has raised fees since 2007. Remember, the fees for low-income taxpayers and the fees to process an installment agreement via direct debit has not increased. In fact, it costs the IRS more money to process an OIC or Installment agreement they what is charged.