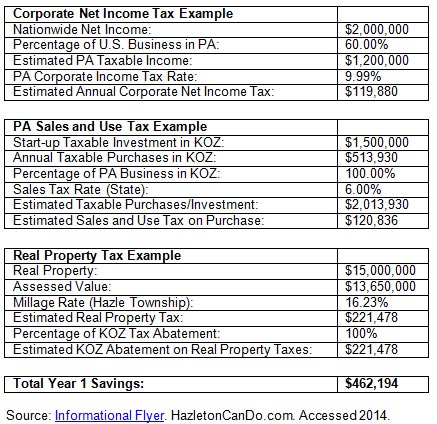 About the Author
Jack Grauer is a Philadelphia-based political journalist.
Get a Free Tax Relief Quote
Get Your Tax Case Reviewed
Request a free tax case review to learn what your potential tax resolution options would be and the associated fees for service. There is no obligation to use our tax services after the free case review.